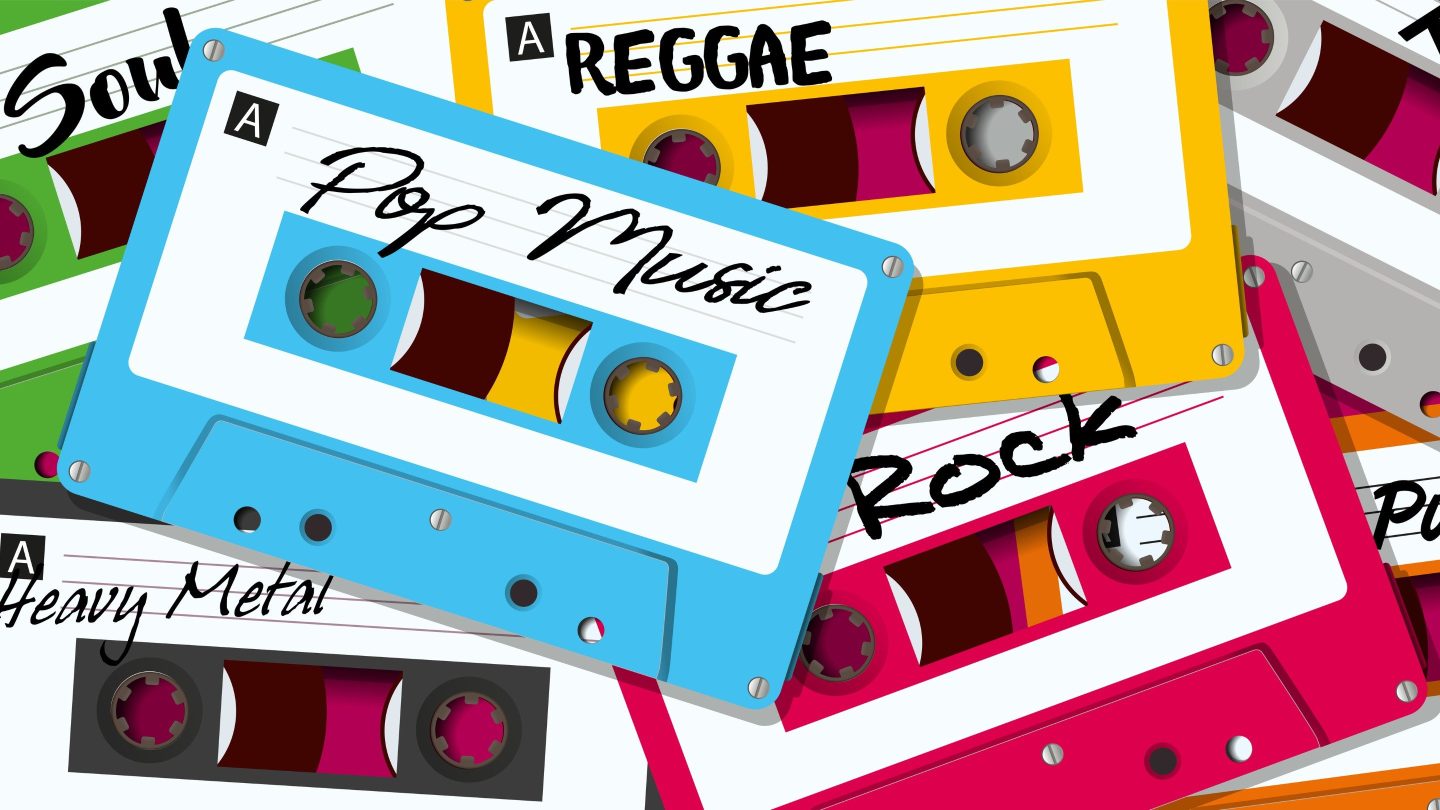 Music’s influence on the work environment

We as humans hear music 24/7, including when it’s quiet, and have divergent musical tastes. We hear music in nature, on TV, at the store (everywhere) and have a deep emotional and psychological bond to it, especially at work. Music provides a total brain workout and is scientifically proven to influence our behaviors and performance at work, home, and school. More on that shortly, but I’ve always wondered when we are at work, does playing music change our productivity?

As we all know, songs stick with us and often evoke an emotional response. It could be disgust from hearing the same popular song on the radio for the millionth time, joy from hearing a throwback melody from your high school days, dread when you hear that Disney movie chorus on repeat from the backseat (and NO we don’t talk about Bruno a-n-y-m-o-r-e in our house) or maybe nostalgia from when you were a kid and decorating for the holidays at grandma’s house. Music is powerful and bonds humans in such a transcending way.

When talking about music related to people on a broad-spectrum, musical tastes change with time and evoke an emotional response like when you hear a song that defines your generation. Music is just as generational as most workplaces are currently and can make finding the right mix of music difficult. From Boomers to Gen Z’ers, everyone likes something different (some vocal some not) – which makes me think further about generational differences in music too.

George Gershwin said, “true music must repeat the thought and inspiration of the people and the time.” Yes George, yes!

To this day, when I hear a Nirvana song, I instantly feel the angsty teenager well up in my soul but how do my Gen Z co-workers feel when they hear Nirvana? How about the Gen Xers that were born in the mid 60’s – we share a generation, but do we share the love for ALL of the music made within our generation? The answer is just as varying as our musical choices. Other examples include “Fortunate Son”, by Creedence Clearwater Revival (CCR), a song that resonates all the feelings of those who lived through the Vietnam War. However, my two young-Gen Z daughters have no idea what that song meant to multiple generations but rather know it’s a song they heard in a jeans commercial. When it comes to the definition of generational music, I have two words…Elvis Presley. He defined a generation and broke the musical barriers between gospel, rock-n-roll, and country. I mean he is “The King” for a reason!

The 1970’s also produced a new genre of music that was either loved or hated, disco. The Bee Gees and ABBA dominated the charts during this era. The song “Stayin’ Alive” was not only popularized in a hit movie of the time but also lent a 100-beats per minute rhythm to lifesaving chest compressions of CPR. Lastly, in 1985 a collaboration between many popular U.S. singers, songwriters, and producers dropped called “We Are the World”. This song was developed to raise money for African famine relief. Talk about transcending! This song raised over $50 million for Africa and brought together the entire world through just one song. Think about the Silent Generation hearing a T-Pain autotuned song for the first time. Odd yes, but sometimes we forget about the evolution of music over the last 80 years and how that changes from generation to generation.

In other words, what our parents used to enjoy, kids of today may deem as lame and vice versa. And in a few years, the music we think is cool now will probably be outdated. It’s nothing against the music. It’s just a representation, a manifestation of what’s constantly changing around us.

Speaking of musical tastes and changes in those tastes, we are always toggling between our individually created playlists and those suggested to us by the Spotify wizards. We try to hit all musical genres and generations. Is it an EDM kind of day? Perhaps it’s we are feeling more modern country but passing the Bluetooth to different associates also changes the tempo of our environment and is a great way to hear new or “new to you” music. This all goes back to how we are feeling and our emotions.

Music sets moods and creates atmospheres. And as humans, we’re so behaviorally influenced by the way we feel. That’s why we throw on a coffee house playlist while working in the morning, put on the top 40s in the afternoon, or get up and dance when a four-on-the-floor beat drops. However, when I am in a concentrated state, I need more familiar music to help me focus – which does include some beat drops. Volume is important. Studies indicate that music played at a moderate volume is best; too loud, too many guitar riffs, or too many operatic arias and it becomes hard to focus. If you’re engaged in repetitive tasks, such as physical labor or data processing, music at any volume can be soothing or energizing.

Ok, so back to productivity and music in the work environment. Science has proven that employees are more productive, more satisfied, and less likely to miss work if they listen to music in the workplace. A 1999 research study published in the Journal of Neuroscience and Behavioral Physiology indicated that playing rock or classical music allowed participants to identify numbers more accurately and quickly. In a study performed in 2005, researchers at The University of Windsor noted that the overall quality of work from a team of software developers was at its lowest level when there was no overhead music in the workplace. Silence is not always golden. Clearly, this shows the importance of music within a workplace culture. Morale and productivity are key to satisfied, happy, and engaged employees. Piping in a compilation of everyone’s favorite genres or songs is a great way to connect those within your workplace.

Whether the music itself has a direct impact on your productivity or it just improves your mood and that, in turn, affects your productivity, it’s clear that music can be a benefit in the work environment. However, every office situation and industry are different. Therefore, different environments often call for different strategies in the office to optimize productivity. Experiment and see what works and what doesn’t for your team. Pass the Bluetooth often, be open to varying musical tastes, and don’t get in “treble” for jamming too loud.